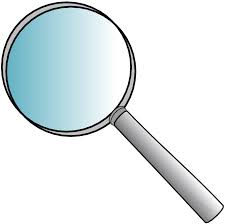 Superfood Maca is native to the mountains of Peru and is cultivated as high as 4300 meters above sea level. It has been used for over 3500 years and legend claims that during the peak of the Incan empire, the warriors consumed maca before going into battle to ensure super strength and stamina.  On return from battle however, Incan soldiers were prohibited from using maca in order to protect the women from their insatiable sexual desires. Maca is renowned for providing strength, endurance and enhanced libido.

So what is maca?

A member of the cruciferous  tribe  such as kale and cabbage, maca is abundant in potassium, magnesium, calcium, sulfur, iron, sodium and phosphorous and also contains trace minerals which includes iodine, zinc, selenium, bismuth, copper, magnese, tin and silicon. It is also rich in vitamins B1, B2, C and E.

Maca has the ability to stabilise and balance the body’s glandular – hormonal system, nervous system, cardiovascular system and musculature. This makes it great for managing hormones, stress, thyroid and your mood in general.
According to David Wolfe, maca is great if you suffer from:
Anaemia
Chronic fatigue
Depression
Infertility and sterility
Lack of libido
Malnutrition
Menopausal symptoms
Menstrual discomfort and disorders
Poor memory
Stomach cancer
Stress tension
Tuberculosis

How to use it and where to get it?

Seeing as maca is a superfood it can be used in greater quantities than other medicinal herbs.  It has also found to be safe to use long term. You can purchase it online or at most health food stores in dried, raw, organic food. Look for the real deal and only buying from the root, not other parts of the plant.

Use a tablespoon in smoothies, juices, nut milks, tea or coffee, or add to your raw chocolate treats.

Here’s a recipe to get you started:

200mls of filtered water (or your favourite nut milk) 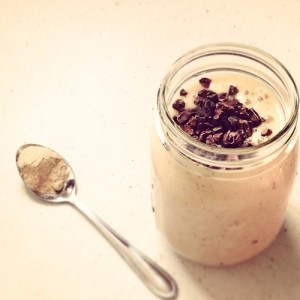 Reference: Woolfe, D. (2009). Superfoods: The Food and Medicine of the Future. 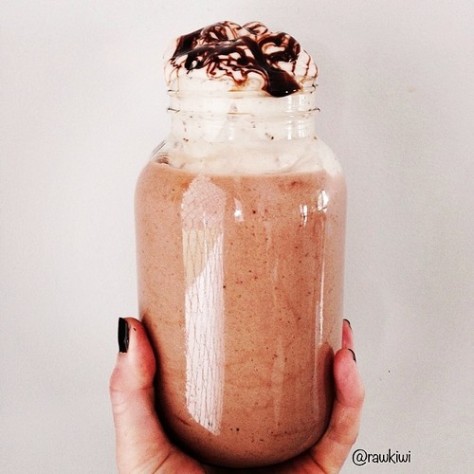 Ice-cream for breakfast? You can eat it all day long on a high raw, plant based diet

For the base blend: 3 frozen and 1 fresh banana with 1 tablespoon of almond butter and a heaped teaspoon of cacao powder

And for an extra health kick, drizzle some black strap molasses.

Black strap molasses will give you b vitamins, iron, calcium, magnesium, and great hair 🙂 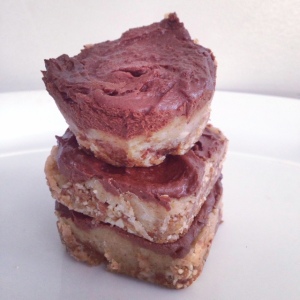 One of the things that I love about this lifestyle is that you can eat chocolate, ice-cream and dessert at any time of the day, whilst losing weight and feeling healthy.  It is also nice to be able let your kids eat decadent foods that you know aren’t full of rubbish.

These chocolate mini cakes are easy to make.  No dehydrator required, just a food processor and/or high speed blender.

1/4 of cup of shredded coconut

Place all the ingredients in a food processor and process until the mixture  holds together. (add a teaspoon of water if needed).  Press a tablespoon of mixture into muffin tins.

In a clean food processor blend together the ingredients for the almond fudge until well blended. Add mixture to your bases and clean your food processor for the chocolate icing. 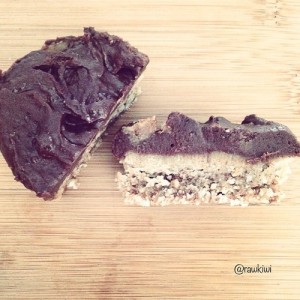 Blend until smooth and spread icing over cupcakes.  Place in the freezer to set.

Licking the spoon is mandatory. 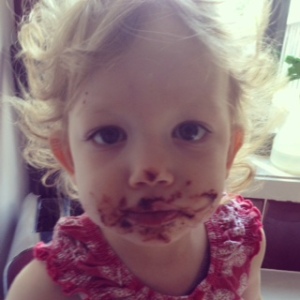 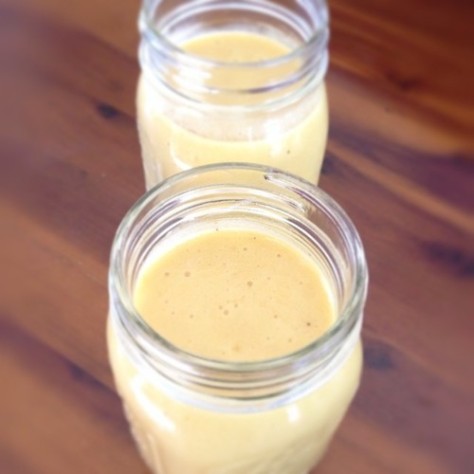 I love turmeric in juices and I love to cook with it. It makes me feel invincible over the winter months. Now that it is back in season, I thought I’d try it in a smoothie. Thankfully I wasn’t disappointed.

Peel and chop your turmeric before blending it on medium with your coconut water. If you don’t have a high speed blender,  juice your turmeric first. Add the rest of your ingredients and blend well. If you find you’ve used too much turmeric then add some coconut palm sugar. This yields 4 average servings. Adding frozen bananas will give you a creamier smoothie. 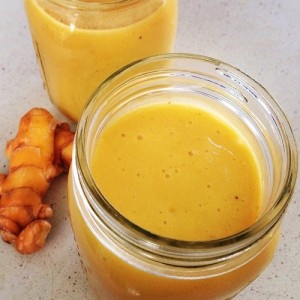 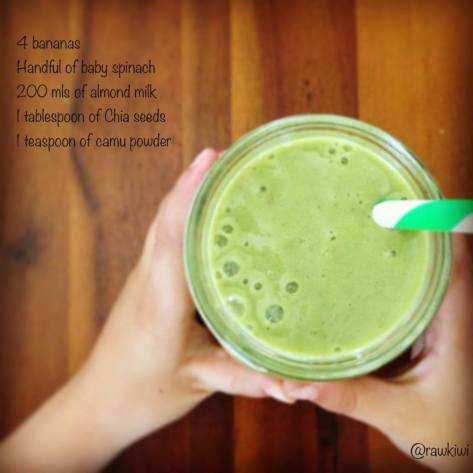 The easiest way to the get the good stuff into my kids is via smoothies.  Nut milks are a great way of balancing out the fruit and keeping their tummies full.  Chia seeds will give them fibre, protein, omega 3 EFA’s, calcium, iron and magnesium.  I have recently discovered the goodness of camu powder.  It is a Peruvian super food which is rich in vitamin C and amino acids.  You purchase it and many other super foods at http://www.iherb.com?rcode=ZNZ931.

Just be sure to make enough for yourself 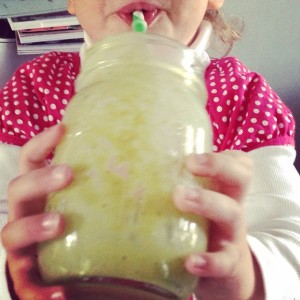 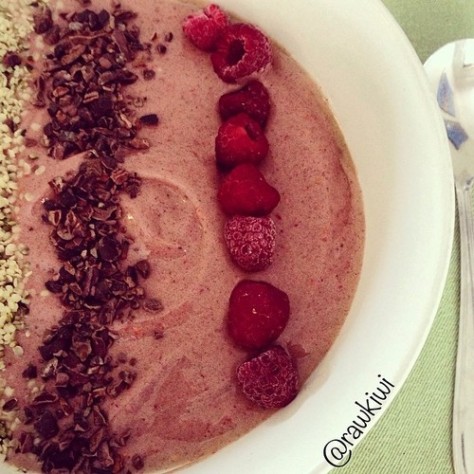 1 tablespoon of Maqui Berry Powder
1 handful of organic baby spinach
1 cup of raspberries
3 frozen bananas
Some water or coconut water for desired consistency
Blend well and top it off with hemp seeds, cacao nibs and raspberries.

Maqui berries grow wild in Chile and Argentina and are one of the richest sources of antioxidants in the berry family. They are a beautiful vibrant purple colour, which comes from a pigment called anthocyanin.

Research indicates that consuming anthocyanin rich foods may protect against high blood pressure and high cholesterol, and have anti-cancer properties. 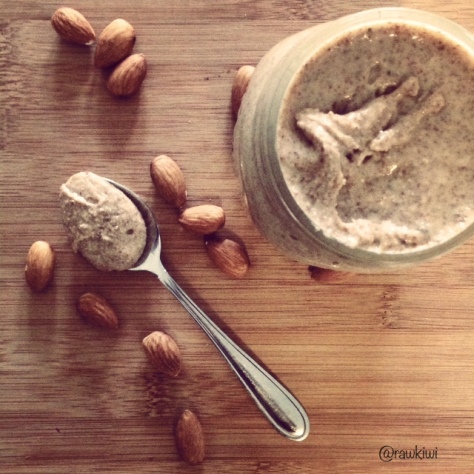 Not to be attempted when you are in a hurry.
You’ll need natural almonds, a little salt, a food processor, and time. It is a much longer process than making cashew nut or macadamia nut butters but well worth the amount of patience required. It’s cheaper than buying it so winning.

To begin:
Add 3 cups of almonds to your food processor with the S blade fitted. 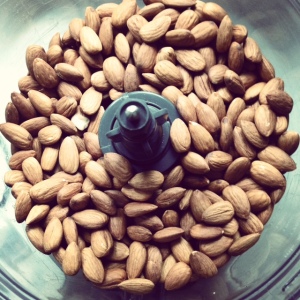 Start your processor and let it run for a couple of minutes at a time.  As it processes  the nuts will build up around the top, so be sure to keep pushing them down.

Your machine will start to get hot so you may want to rest it periodically – which in turn will add to your processing time.

At about the 15 minute mark you should start to see some changes. 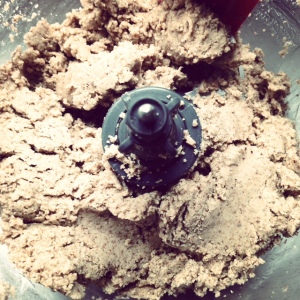 The almond mixture will start to form a ball and get quite warm, rest your machine if you like. Give it a mix up and keep going. 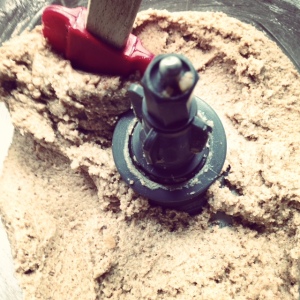 By now it is starting to look like the real deal – but it’s not 🙂 Keep going. It was at this point I added a couple of pinches of sea salt.

Once it starts to look grainy, don’t stop.  Push through until it is soft and oily.  The first time I made this I stopped a few minutes short of perfection.  It is really worth going the extra mile.

At the 30-35 minute mark (not including the time it took to stop and mind children etc we had beautiful almond butter. 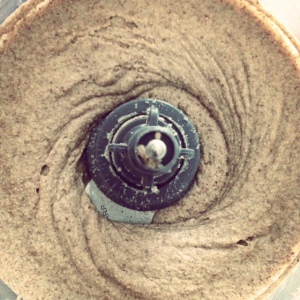 Store in an glass jar and keep refrigerated for up to a month.  You can use it in raw treats, as a spread, in smoothies or as a dip. It is sensational spread on apple slices 🙂 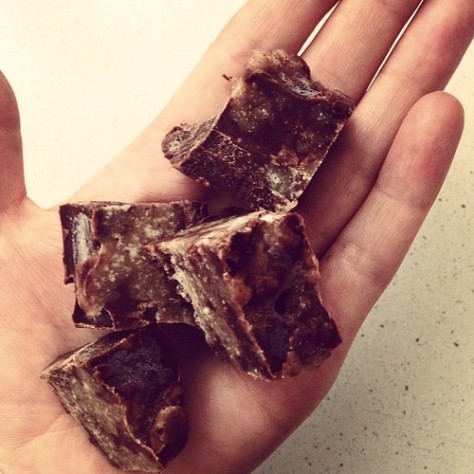 I’ve made a variation of this before which you can find here http://rawkiwi.org/2014/02/28/caramel-chocolate-bites/

For the chocolate section I used 1/2 teaspoon of alcohol free peppermint essence instead of vanilla. For a different effect I used a tooth pick to mix small spoonfuls of caramel through the chocolate base. The caramel is seriously good. Full of fat but really good. 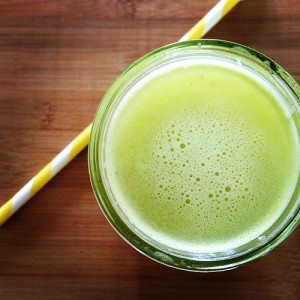 If you are looking to add even more sweetness to your day, this should hit the spot.

If you are looking for motivation  to make a change for the better then read Livian’s story.  Having been diagnosed with a rare genetic disorder and facing cancer twice she took control of her health by adopting a plant based diet. I am constantly inspired by those whom take control of their lives instead accepting another outcome, and Livian is truly one of these people.

“My name is Livian and I am a vegan”….geez those are words I never thought I would hear myself say!

My journey began when I was diagnosed with Breast Cancer in 2011. I was in the middle of my radiation treatment when I started paying more attention to what my friend Nicole was saying about listening to your body, and healthy eating.

My interest was piqued so I thought I would talk to her some more. She would often send me articles and written information about “eating clean”. I thought I would give it a go and convinced myself I could just try it slowly, and see what I thought. As hard as I tried, I would often “fall off the wagon” and I couldn’t understand why. I then realised I wasn’t ready. I mean really ready.

That was until October 2012. I had come home from a family holiday in Queensland. I felt bloated and tired. I was unhealthy, seriously overweight and very unhappy.

It was like a light bulb went off and I thought, ”I can’t do this anymore, what if the cancer comes back?” I wanted to be here for my kids!. That day on 4th October, 2012, I believe was when my life really began.

I started reading all I could on the internet and I started picking the brains of my friend Nicole. I can’t tell you how many texts were exchanged at all hours of the night and from there I started slowly withdrawing each of my vices. First to go was red meat; then fish; white meat; eggs; milk then cheese. With each food I withdrew from, I sought Nicole’s advice and added something in its place.

Instead of rice – I discovered the beauty of Quinoa! Instead of cheese in my salads, I got the same “creamy fix” from avocado! I discovered lentils (home made lentil patties are a great meat substitute) Nicole turned me onto the divine heaven that is medjool dates inside strawberries! Banana and spinach smoothies; blueberry and frozen bananas (as ice-cream) – the list goes on.

Nicole also put me onto the book “Skinny Bitch” which was a real “A – HA!!” moment. She promised me I would never look back after I read that book, and she was right. This book was pivotal to changing my attitude about what I was putting into my body. This book plus “Raw Kiwi” was a real “one two punch” a life saving partnership for me!!

I found that as a result of following the principles of “Raw Kiwi” and changing to a vegan lifestyle, not only have I been able to become more in tune with what my body needs, I am healthier. I have lost 23 kilos (50 pounds) and have lost 4 dress sizes.  When I last went for my oncology check ups in December 2013, my Oncologist  (apart from being amazed at how great I looked and she almost didn’t recognise me!) said that my bloodwork was the best since I first got Thyroid Cancer in 2007 (yeah I’ve been around the Cancer mulberry bush more than once).

I think another factor in the success of my health, is that I never felt like I was on a “diet”.  I never felt hungry (if anything – I felt so full!) and for me, this was more of a lifestyle change.  The winning prize being a healthy me!

I have a rare genetic syndrome which means that I will have a lifelong fight with cancer but by becoming a vegan, I feel like I am giving my body the best chance at fighting each cancer that dares crosses my path!

Thank you Nicole from the bottom of my heart. I feel like you have given me my health and my life back!  And for this, I will eternally be grateful. 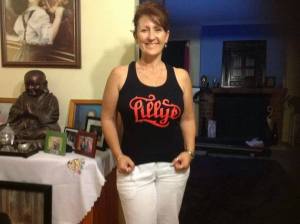 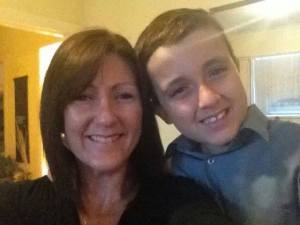 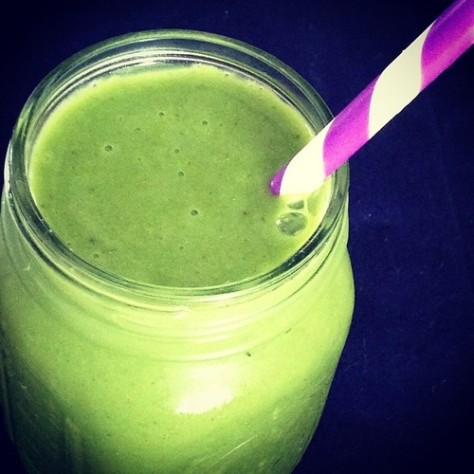 Blend
1 scoop of protein powder
At least 1 cup of water
Baby spinach
1 tablespoon of grounded chia seeds
Bananas (frozen or unfrozen and as many as you care for)
1 probiotic capsule  (I used Truflora).

It helps to blend the water, protein powder and spinach until smooth and then slowly add the rest.

Don’t forget to share with any little people in the house. Kids love green smoothies and the sooner you can make them a regular part of their lives, the better 🙂 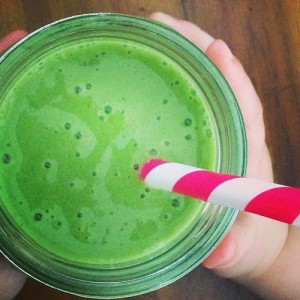 Want to take your business to the next level?